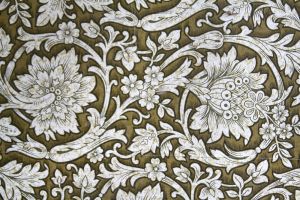 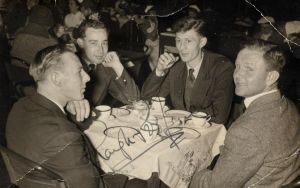 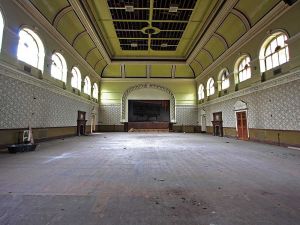 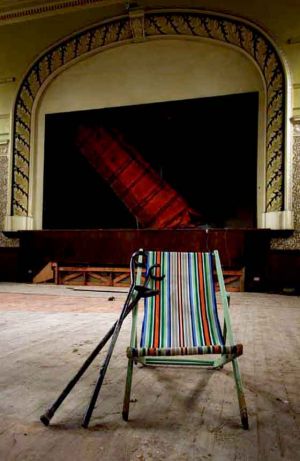 The subjects of recreations and amusements for the staff of Asylums has always been of the greatest importance in the working of these institutions. Not only do they add to the general contentment and happiness of the staff, but they also promote good feeling among it’s members. This cannot fail to show itself in increased efficiency in the performance of their duties.

In another column under the heading of  “Staff Recreations¨, we publish an interesting account of one of the modern forms of the game of whist. Whist is essentially a game which can be played for it’s own sake, for the intellectual enjoyment which it is capable of affording without any such artificial interest as a money stake.  This is an important consideration as far as concerns the average Asylum worker.Now that a recreation and amusement column has been commenced, we hope to receive further contributions or suggestions on the subject, and we will be glad to hear what is being done for the staff in these matters in the various Asylums.

You enter the ballroom from the admin building corridor and the first sight of it is breathtaking. An absolute architectural treat with high ceilings, stained glass, ornamental carvings and six ornate fireplaces.

The atmosphere is tangibly lighter in the echoing expanse and you can envisage the dances and performances when male and female patients were permitted to socialise together in something approaching normality.

It reminds you that in the midst of the somewhat misguided care of the past, there was at least an original intention to improve the lives of the poor inhabitants by constructing such a magnificent ballroom.

The Annual Ball and the Patients’ Fancy Dress Ball

The annual asylum ball was held just after Christmas and was the social event of the season with some 800 dancers taking part. Magnificent decorations took weeks to prepare and arrange, with brightly coloured festoons and tinsel draped overhead and along the walls. Each member of staff was given a ticket which was not meant to be transferable but people from outside would pay good money for them. The ladies had small printed programmes with a little pencil attached to their wrists and vied with each other for the best ball gown and the most dancing partners.

The men wore a variety of dress from smart lounge suit to dinner jacket – white tie and tails being the order of the day for the hierarchy. It was the custom for doctors and heads of departments to entertain their own private parties in their offices at intervals throughout the evening. An impressive supper was laid on in the male dining room during the interval. Both halves of the evening began and ended with a rendition of the ‘The Lancers’. Perfume filled the air and the rustle and twirling of every shade of taffeta and satin was a sight indeed. Celebrations carried on until 1am. A glorious occasion enjoyed by all – so much in fact that many staff were a little late for duty the following day.

Harvest Festival too was quite an occasion. On normal Sundays the services were held in the ballroom just in front of the balcony using choir stalls, a harmonium powerful enough to cope with 600 lusty voices, a lectern and a pulpit all portable. These were set up in front of the balcony arches which gave it the semblance of a church, but as yet there was no altar. At Harvest Festival the whole area was transformed with an enormous display provided jointly by the farm bailiff and the head gardener with huge palm trees borrowed from the centre, branches of apple trees laden with crab-apples, every conceivable fruit, flower, and vegetable. A magnificent Harvest Sheaf made in bread by the baker was the show stopping centre-piece.

Purchase and Installation of Cinema

Your Committee beg to report that subject to adoption of the foregoing recommendation that they have directed the architect to proceed with the work of erecting the projector chamber for the cinema apparatus at an estimated cost of £150. That they have authorised the purchase of a cinema projector at a cost of £150.

Purchase of a Projector

That an order has been placed with the New County Film & Screen Ltd, Leeds, for one complete Kalee Indomitable cinema projector outfit and accessories in accordance with the specification for the sum of £138 0/- 0d.