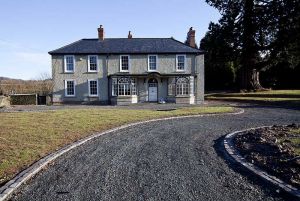 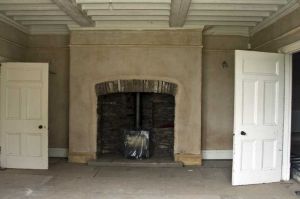 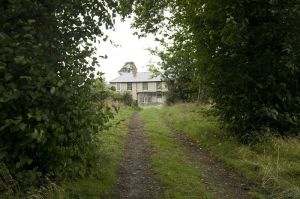 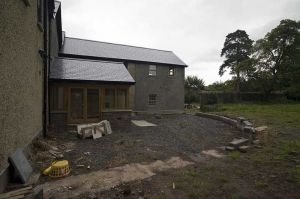 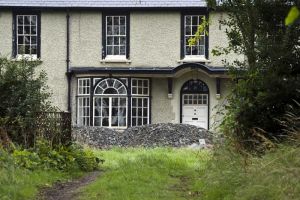 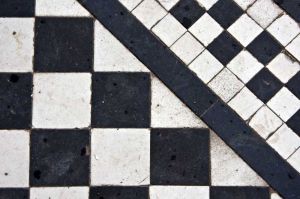 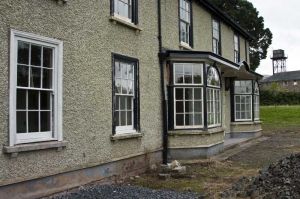 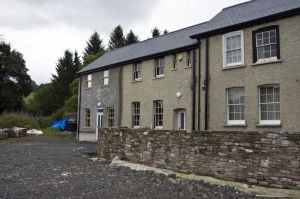 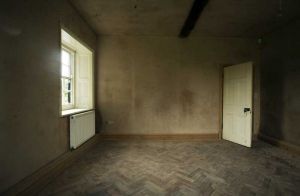 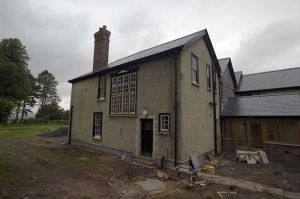 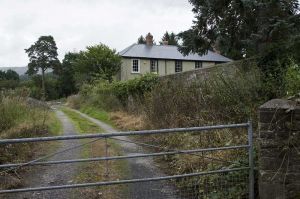 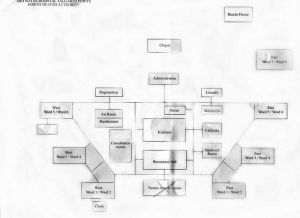 Talgarth Hospital was built on part the Chancefield Estate just to the south-east of the town in the early years of the 20th century as a lunatic asylum, together with a detached chapel, workers’ houses and cottages and other ancillary works. Bronllys Hospital, together with a recreation hall and chapel, was built as a tuberculosis sanatorium during the 1920s in the former parkland of Pont-y-wal Mansion to the north-west of Bronllys.

The house pictured was the original Superintendant’s residence.