Packed with nectar-rich herbaceous perennials and swarming with happy bees. 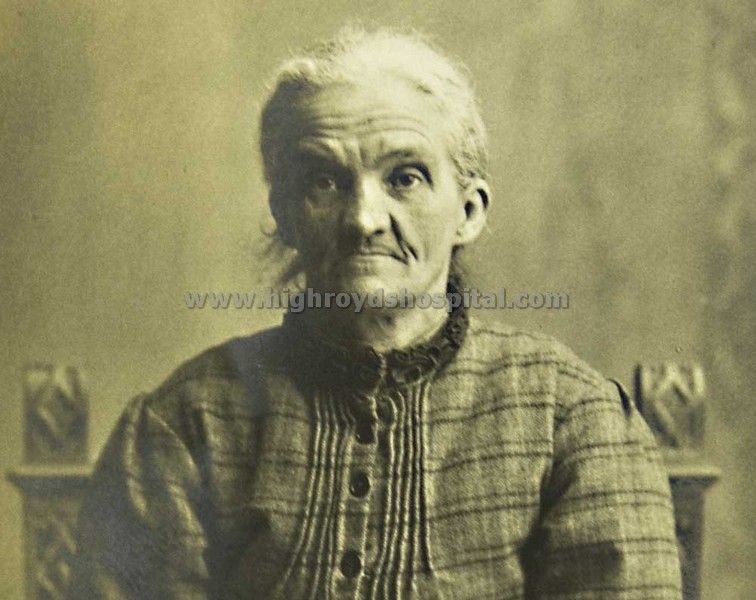 Buckle Lane In The News 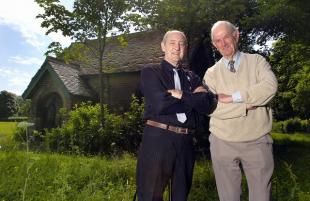 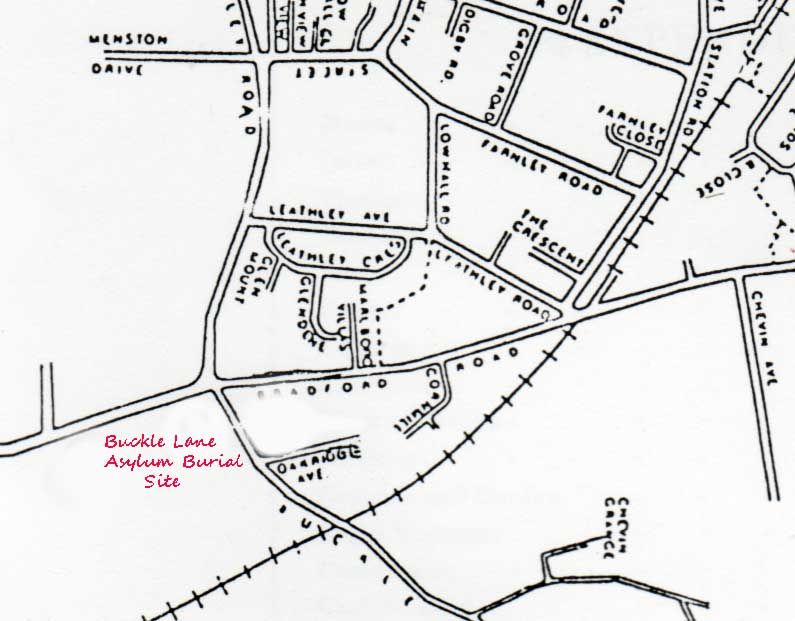 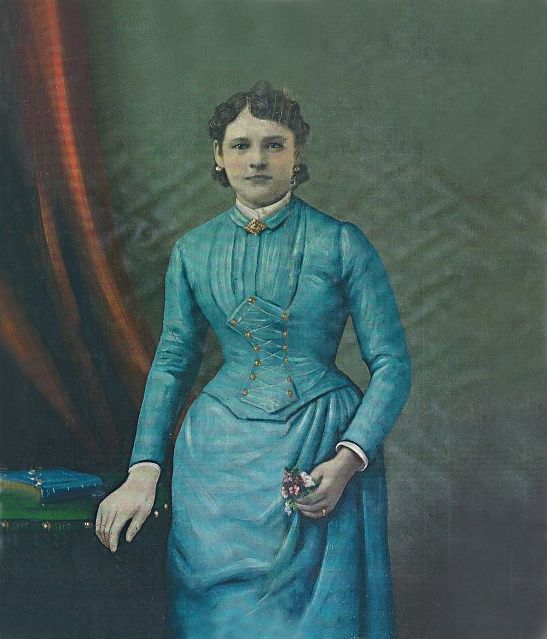 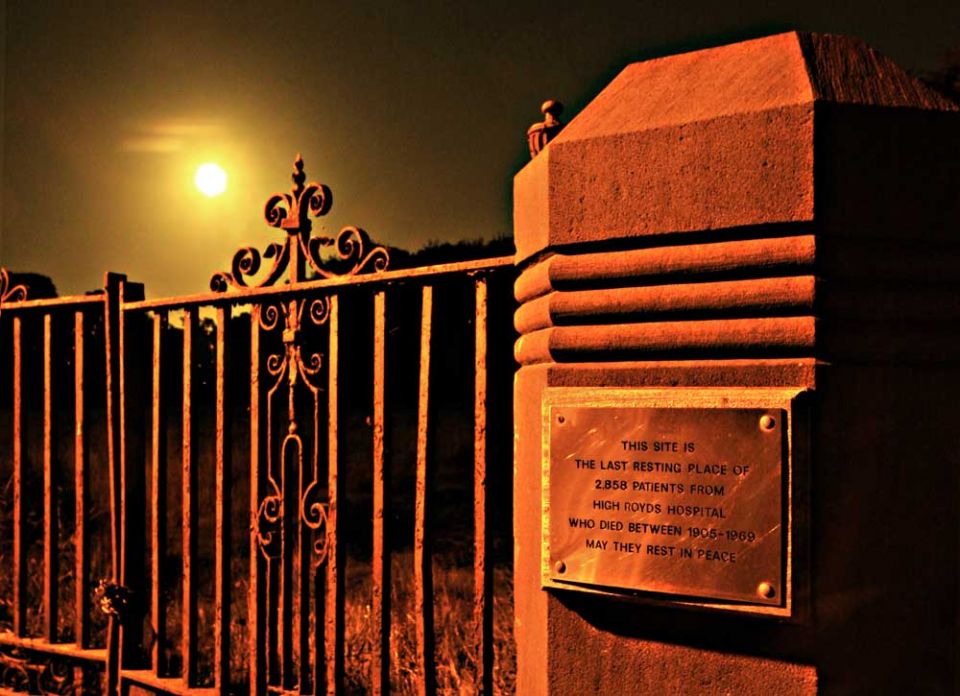 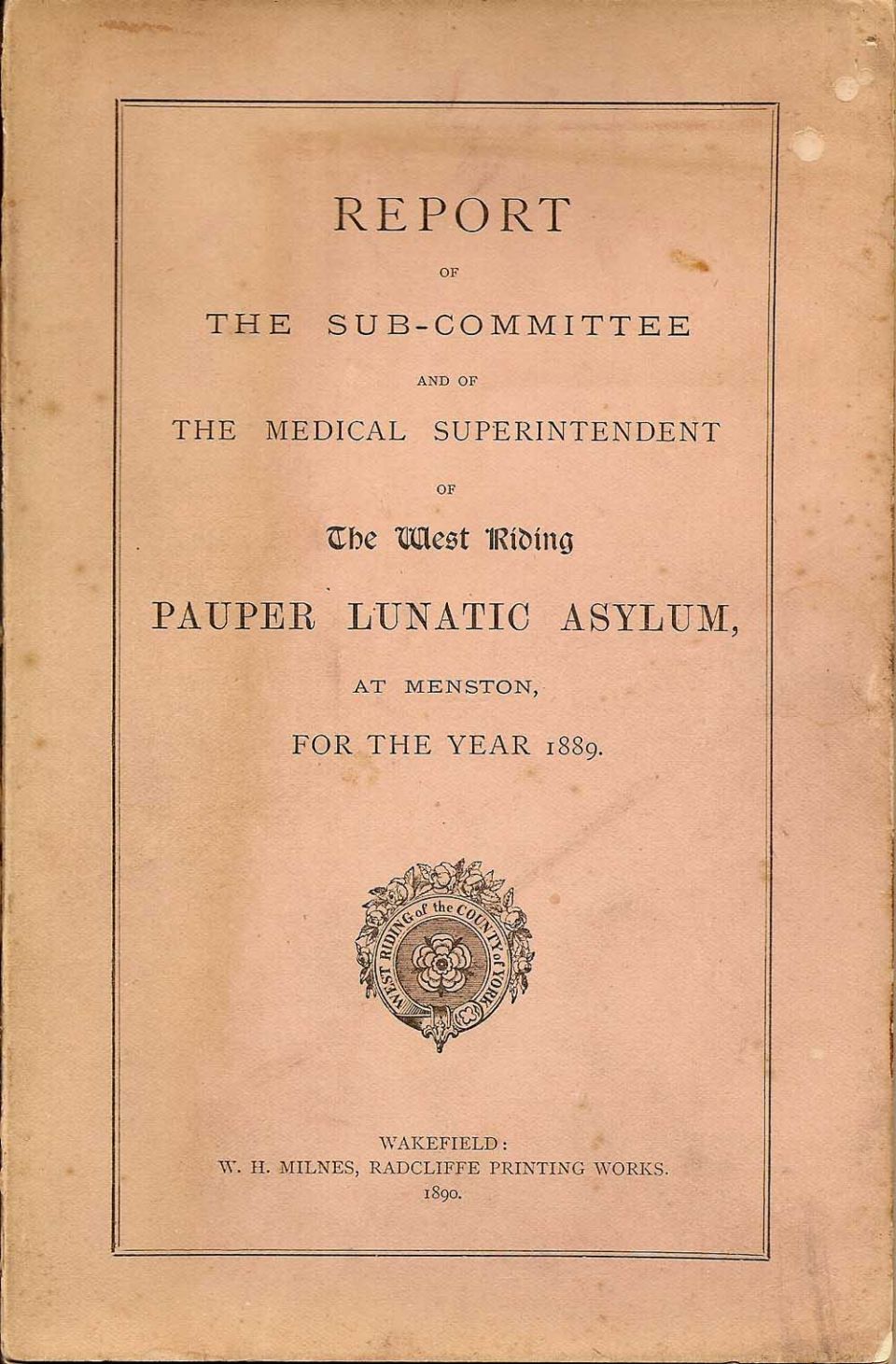 From December 1890 the unclaimed asylum dead were buried at Buckle Lane to the right of the former Hospital Railway.

‘It was reported to the committee that the Lord Bishop of the Diocese Dr William Boyd Carpenter had attended at the Asylum on Thursday 1st June 1893 and dedicated the Cemetry for Burial purposes.’

The Asylum having their own burial ground for the unclaimed Pauper Patients was a cost effective solution for an ever increasing problem, back in those days it was most unwise to make it public that you had a relative in the Asylum, insanity was considered hereditary and on that basis many people were simply left there in may cases for decades.

The last burial took place in 1969, the population of the Cemetery stands at 2861.

The plaque on the gate is incorrect as it does not take into account three of the babies born into the asylum.

All images of the former patients/inmates were sourced from the West Yorkshire Archive Service, Wakefield, collection C488

The project to restore the graveyard began in September 2007 and sincere thanks are given to all the many volunteers who gave so freely in terms of money and practical help.

Financially the project would not have been possible without the help of the following organisations:

Churches Together in Burley and Menston

Our apologies for any omissions.  So many organisations and individuals gave so generously and freely that it is not practicable to list them all.

Registered under the Industrial and Provident Societies Act (no. 30846R)

Please take a little time to watch the slide shows I have created.

Much appreciation to Gladedale, Ben Bailey Homes for gifting us this important historical Chapel and land.

It is here that 2861 people from the hospital  found their final resting place.

The majority of the people interred at Buckle Lane were former patients, many of them spending decades of their lives resident in the hospital.