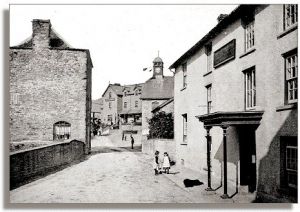 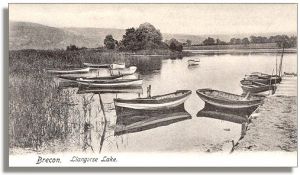 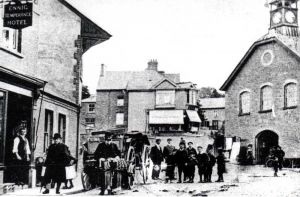 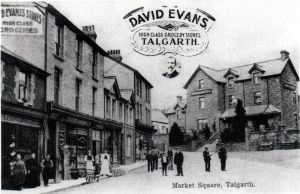 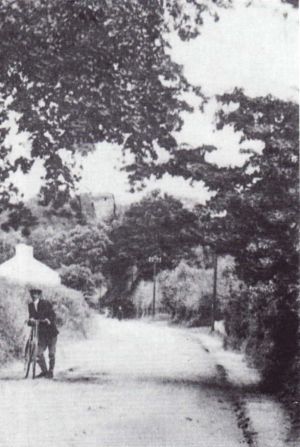 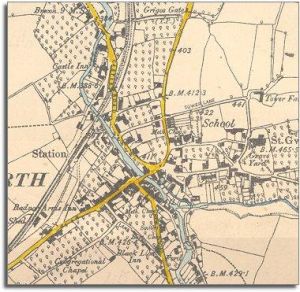 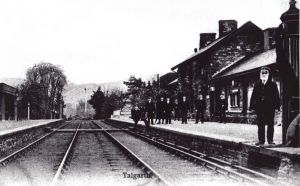 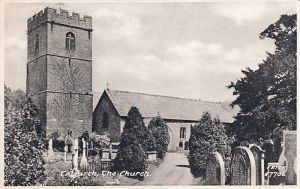 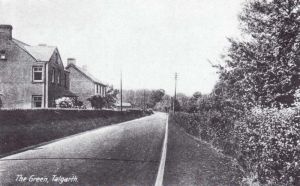 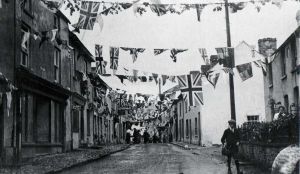 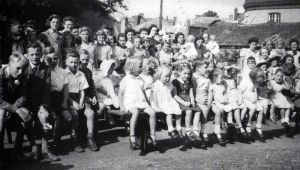 A Selction Of Images Depicting Old Talgarth, Taken From The Excellent Books By Roger G Williams.

“Talgarth, a small market town renowned for the friendliness of its people, remains a place where long forgotten values and unspoiled surroundings are part of everyday life.
Ennig and Ellwye, two clear swift streams, flow through the town from the magnificent backdrop of the Black Mountains, forming a picturesque series of waterfalls as they wind their way to meet the River Wye.

Turn almost any corner and you will be rewarded by reminders of the town’s historic past – and glimpses of the majestic Brecon Beacons on the horizon.

Talgarth literally means end of the hills. The old town with its narrow streets and 19th Century architecture has many historic associations. The towns square, where markets were once held, is dominated by its Victorian Town Hall.

Guarding the river crossing, the 13th Century Tower Bridge crosses the Ennig in the town centre. A place of high strategic value in those times, it was guarded by the medieval Tower House (now the Tourist Information Centre). Only one other in Mid Wales is similar.

Bronllys castle, one of many castles in border country, has a well preserved Norman keep and was originally a fortress protected by a ring of walled towers.

The 15th Century Parish church of St. Gwendolines, has strong links with Howell Harris, who was an influential figure in the establishment of Welsh Methodism. In the nearby village of Trefecca is the Howell Harris college and museum. He died in 1773 and has a memorial stone in the churchyard of St. Gwendolines.

Pwll-y-Wrach nature reserve and waterfalls on the outskirts of Talgarth provide a gentle walk through shady woodland. Follow the geology trail explaining the environment of 400 million years ago or keep an eye open for tawny owls, bats, badgers, foxes and otters.”

Written by Gareth from Talgarth