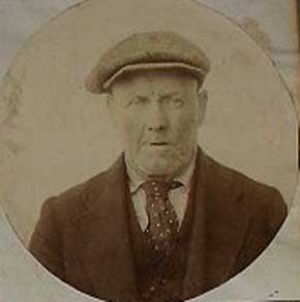 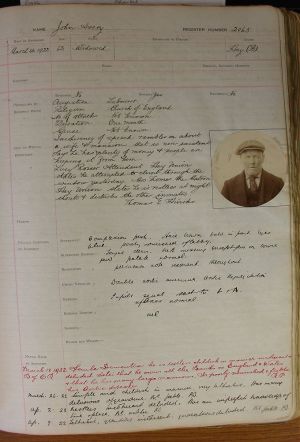 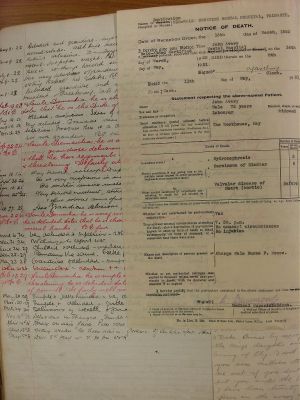 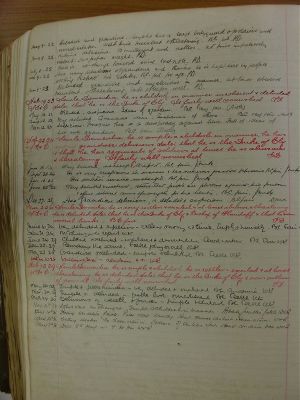 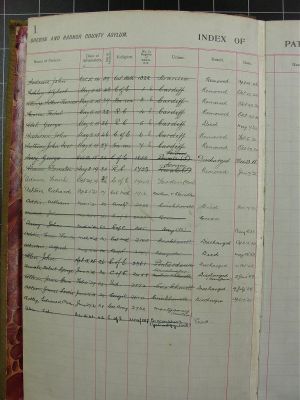 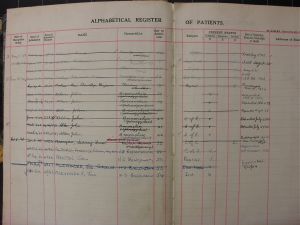 Many thanks to Bruce Avery for donating the images in this collection, below is what Bruce has to say regarding his Grandfather.

My Grandfather, John Henry Avery, died in 1931 at the hospital he is buried in the graveyard near the chapel, they have no idea where exactly but he is there , I have his records and a picture of him on his admission to Talgarth in 1922, might be nice to have a face to join with the lone Military tombstone left there, I am sure most have been forgotten long ago, but it has taken me enormous effort to aquire the information I have and I am sure given other family members living in the area may have the same feeling and would join in.

Never had the oppourtunity to meet this man, my father was sent to Canada in 1926 and died in 1997 having never seeing his siblings again.