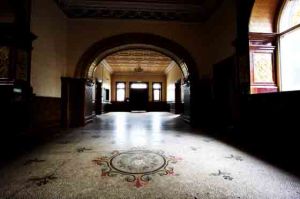 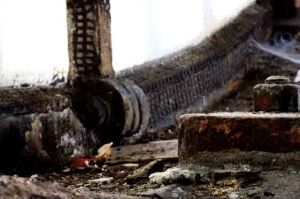 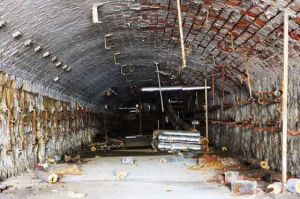 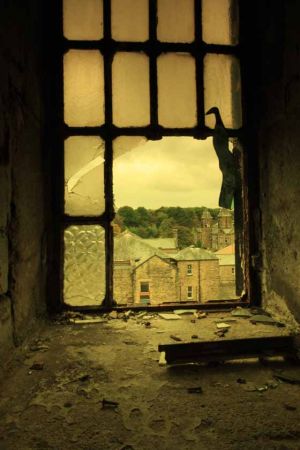 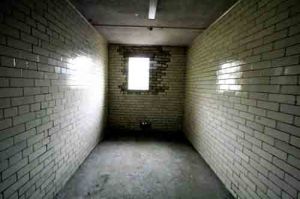 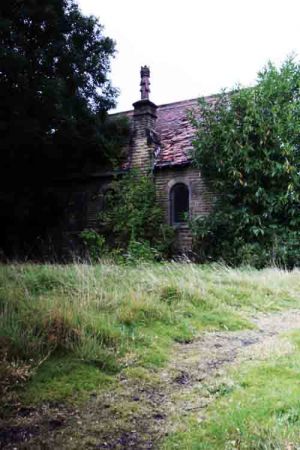 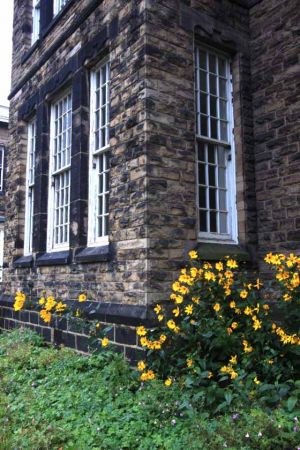 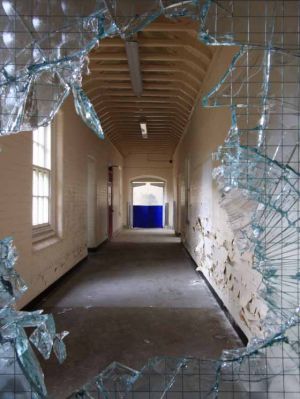 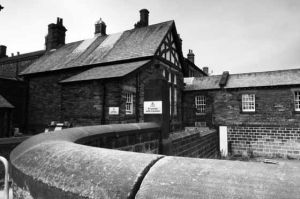 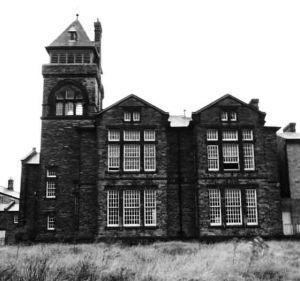 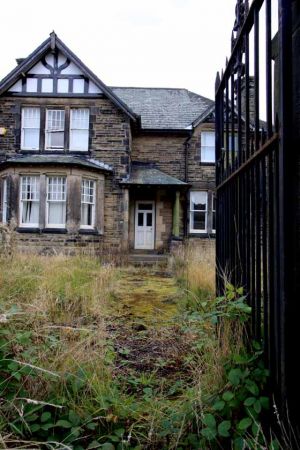 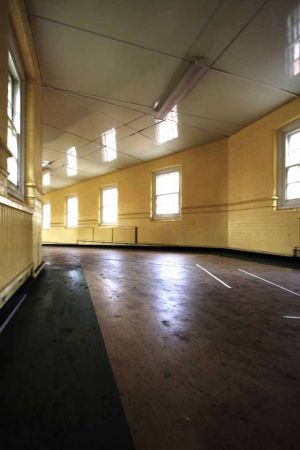 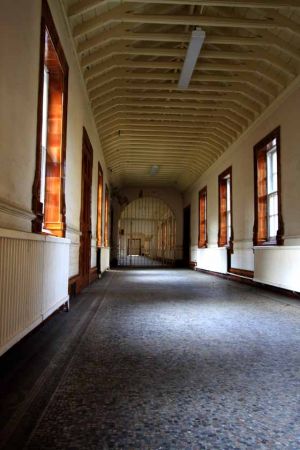 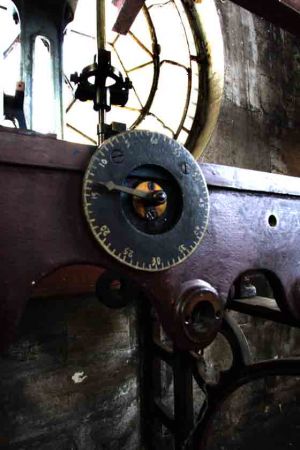 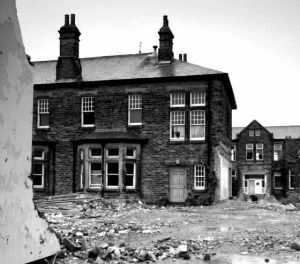 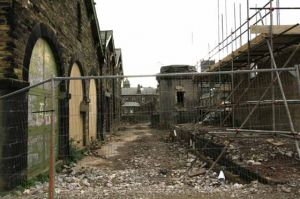 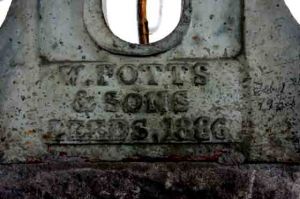 It was in September 2007 that I began my work documenting the High Royds the former  Psychiatric hospital.   Little did I realise where this initial journey

would take me, from simply photographing the old hospital and its architecture things have moved on.   With much help we now have a

Many thanks to all the people from all around the world that have contributed to making this site what it is.

Adopted by the National Archives, The British Library and countless Universities the site has become an important educational resource.

Special thanks must go to Tom Booth  for his energy, interest and assistance in tracing original documents..

And of course my good lady Marina..

All images in this collection were taken September 2007.