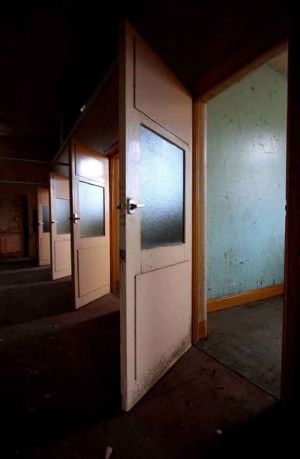 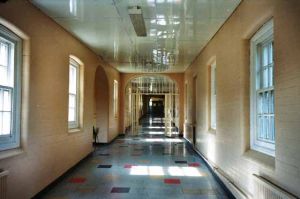 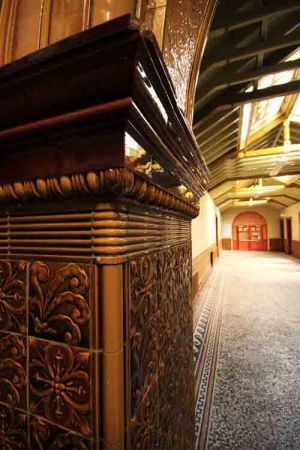 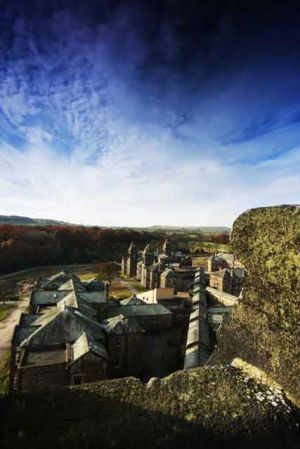 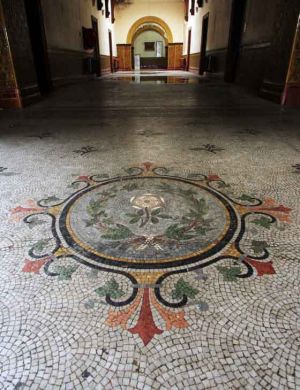 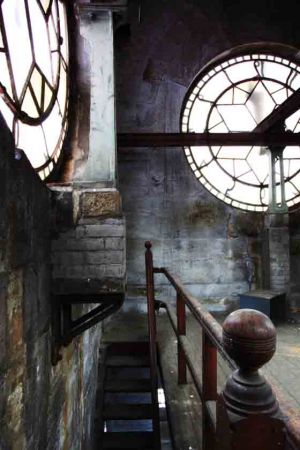 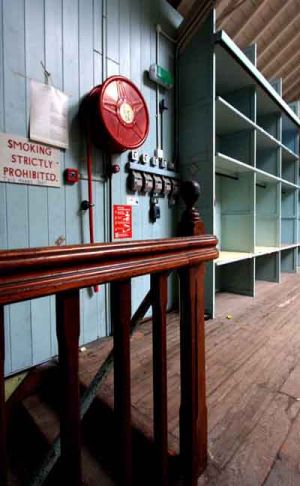 During the 18th century the plight of those considered or labelled insane or mentally challenged was not a happy one, many were locked up in madhouses or chained in the workhouse, some even kept in prison, their illness unrecognised. It was only with the advent of the newly emerging Industrial revolution that reform came into place. Within the West Riding of Yorkshire the first steps in reform were taken unilaterally by the Tuke Family of York who brought in sweeping change building their own asylum, the Retreat at York. The Retreat was instrumental in bringing a new moral, caring attitude which was quickly adopted across the country.

Across the West Riding there were to be four rate aided asylums dedicated to care and treatment of the insane poor, the first being Wakefield opening in 1818.  These sprawling institutions were self-contained isolated villages in their own right.

Through this book we enter a world cloaked for many years in mystery, it is not, nor could be a comprehensive history, however we do investigate with the aid of 180 fascinating photographs and captions a formidable history associated with an age where it is estimated at least 30 percent of the asylum population were unjustly incarcerated without crime or foundation.