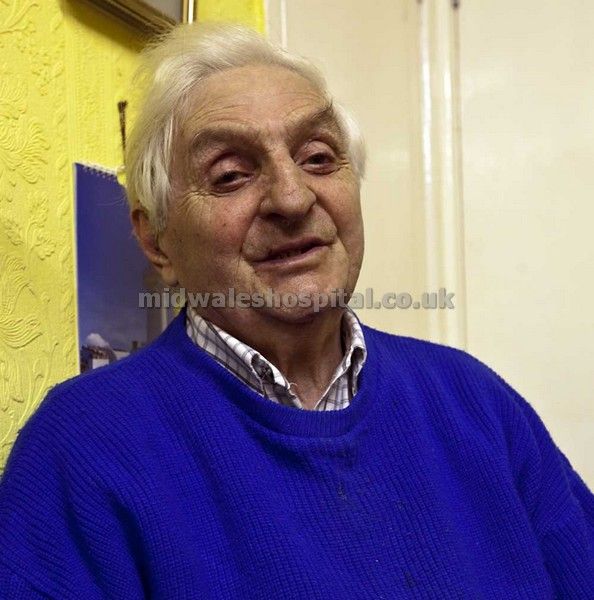 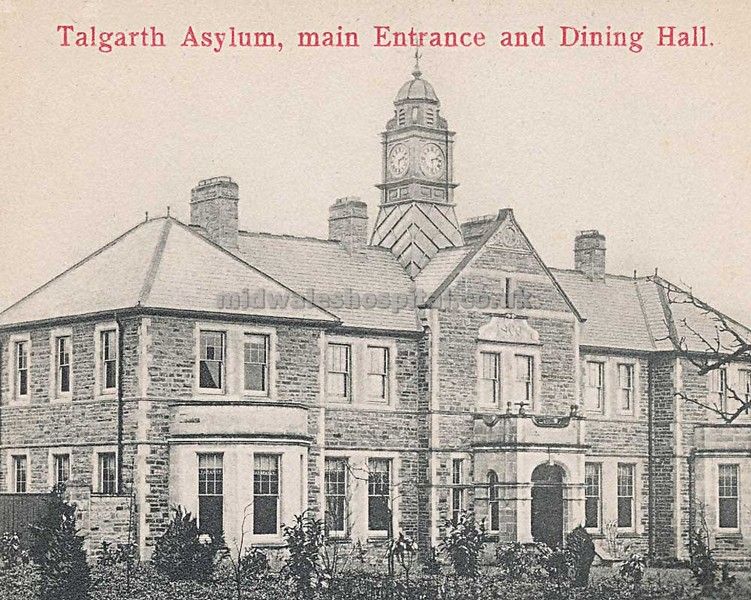 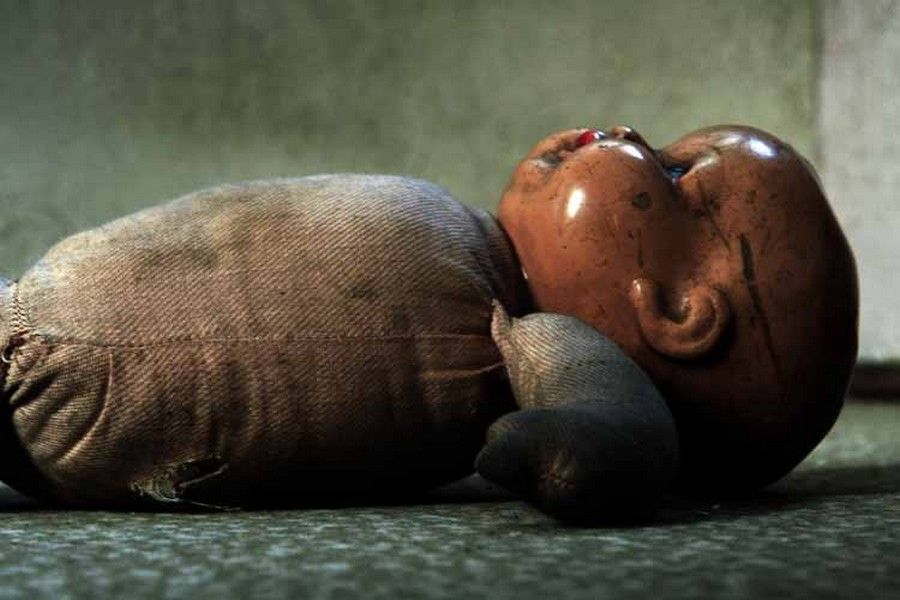 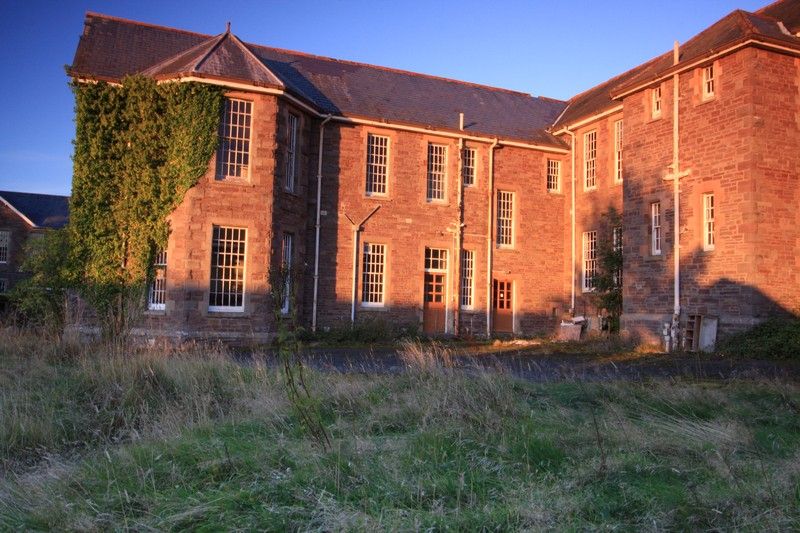 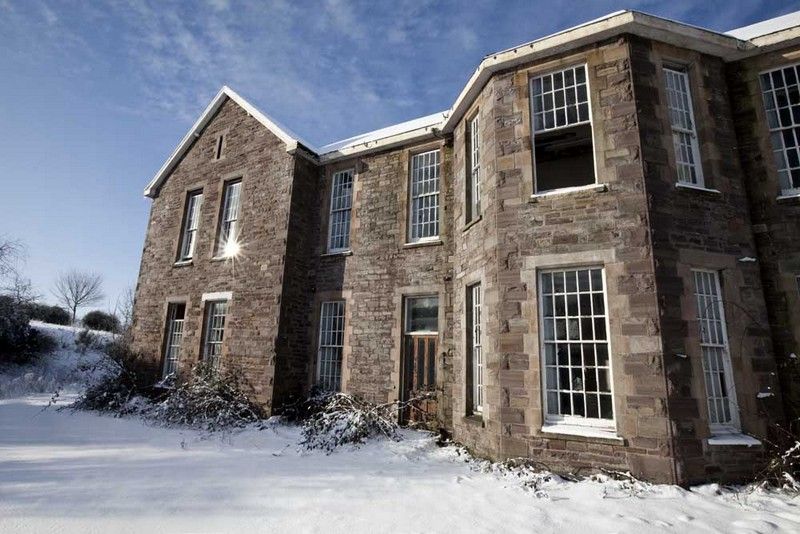 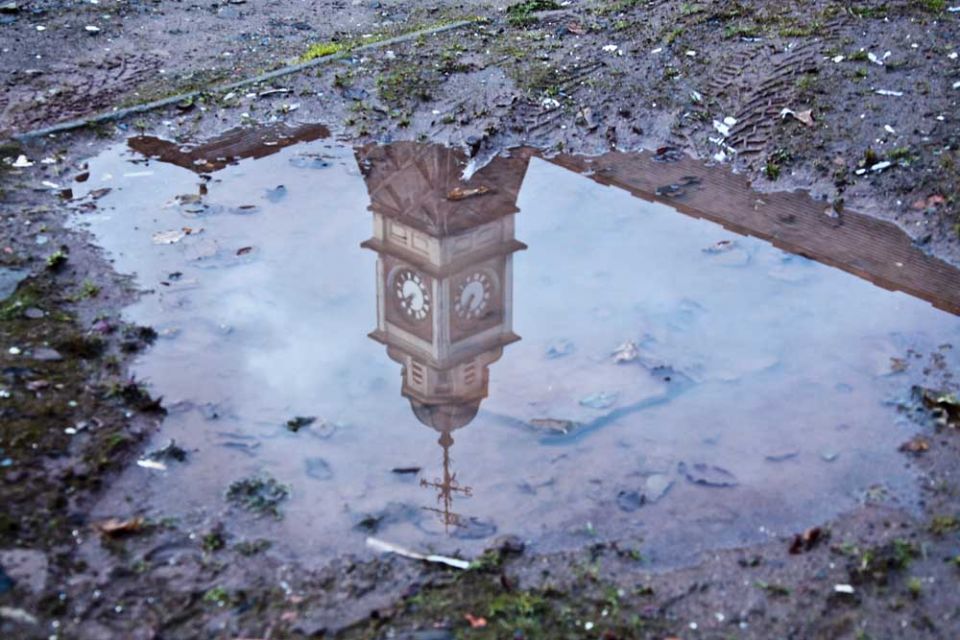 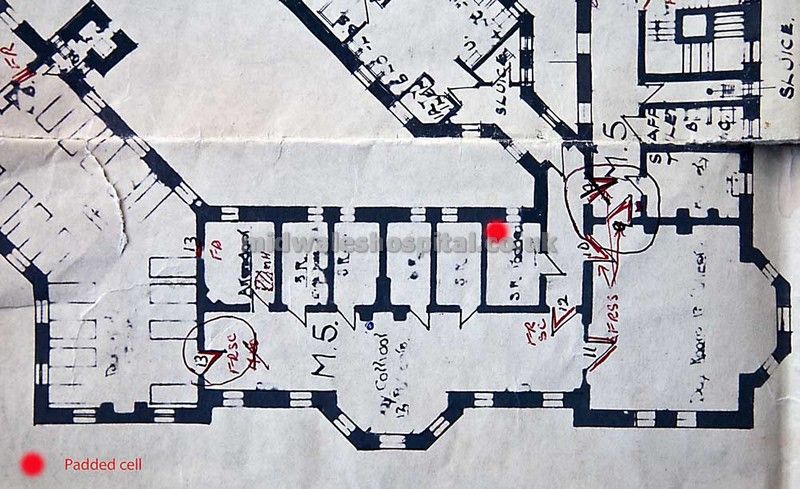 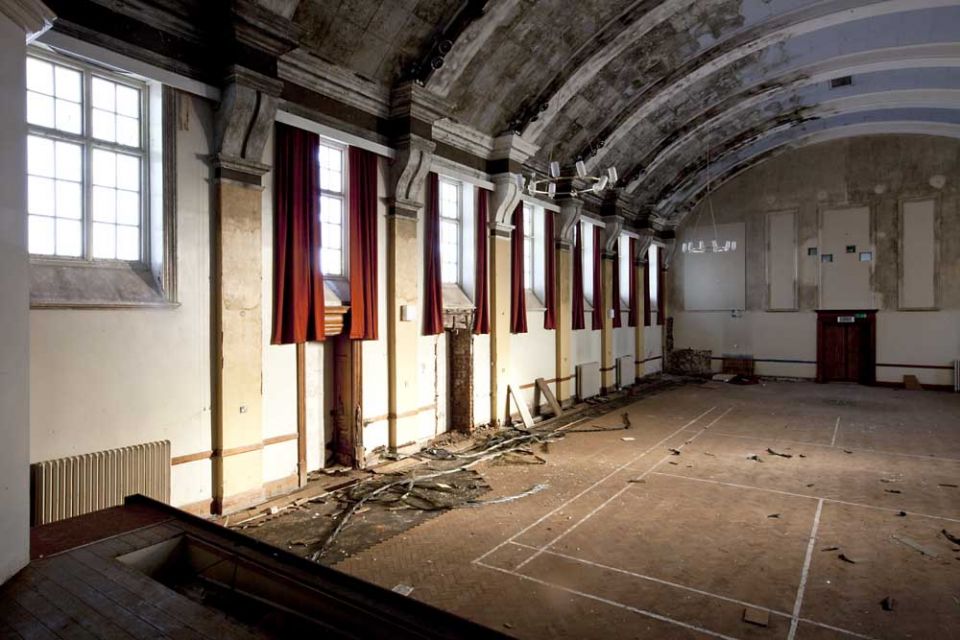 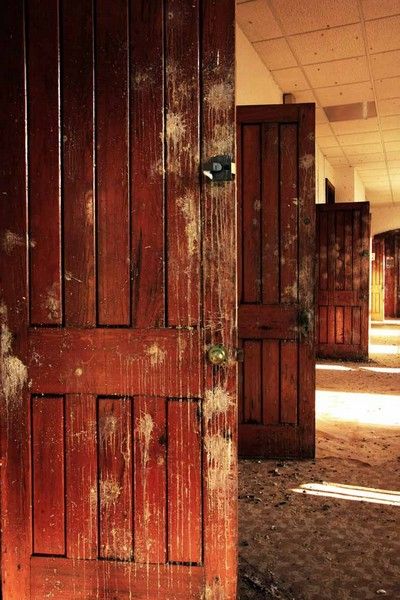 Seclusion Cells - What Is This Life... 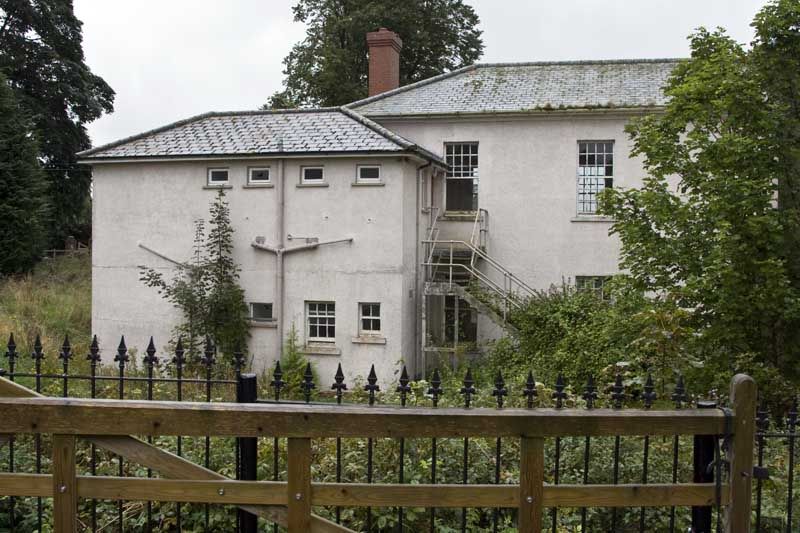 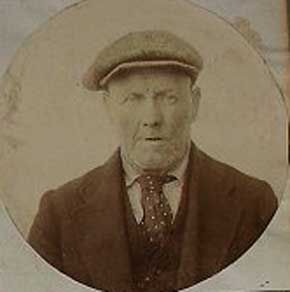 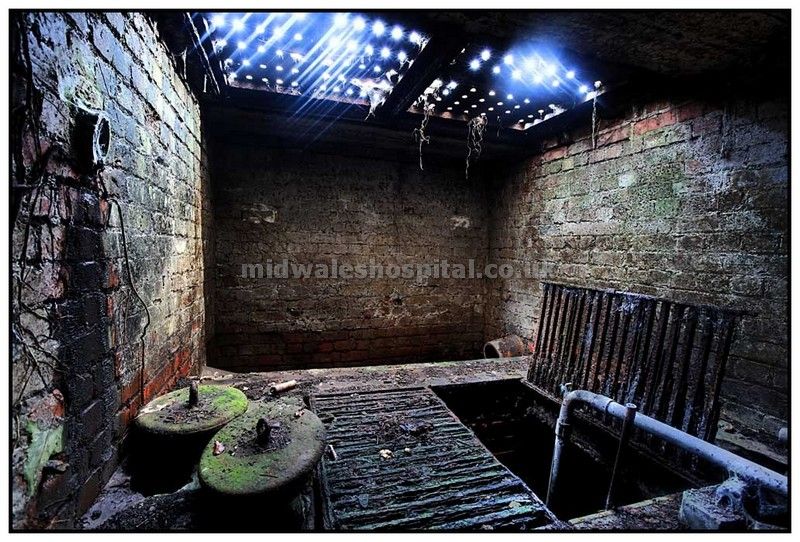 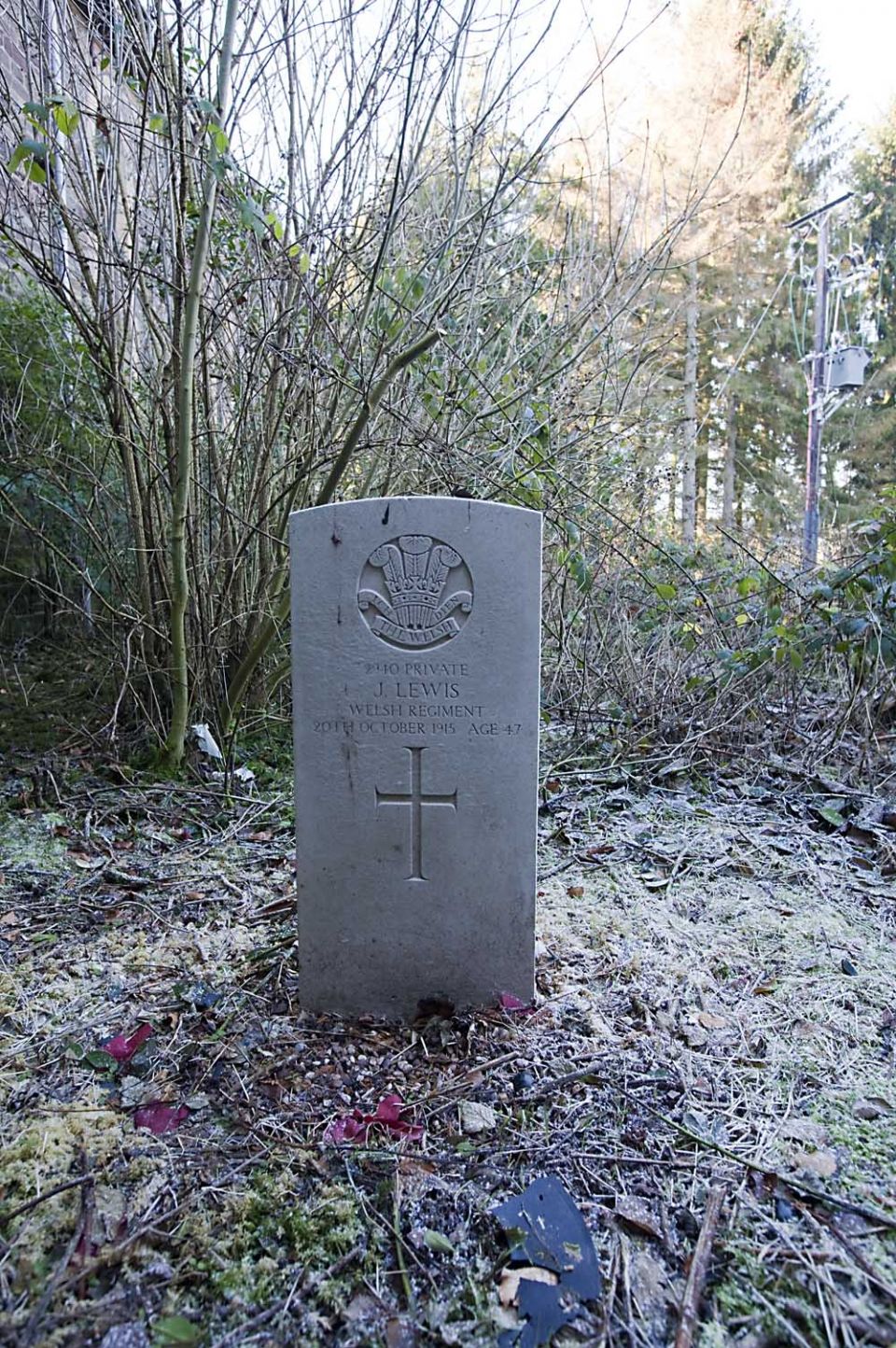 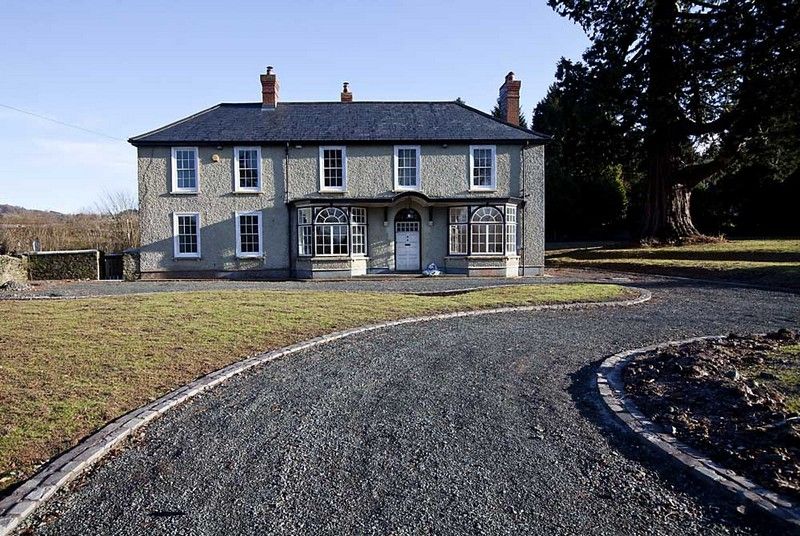 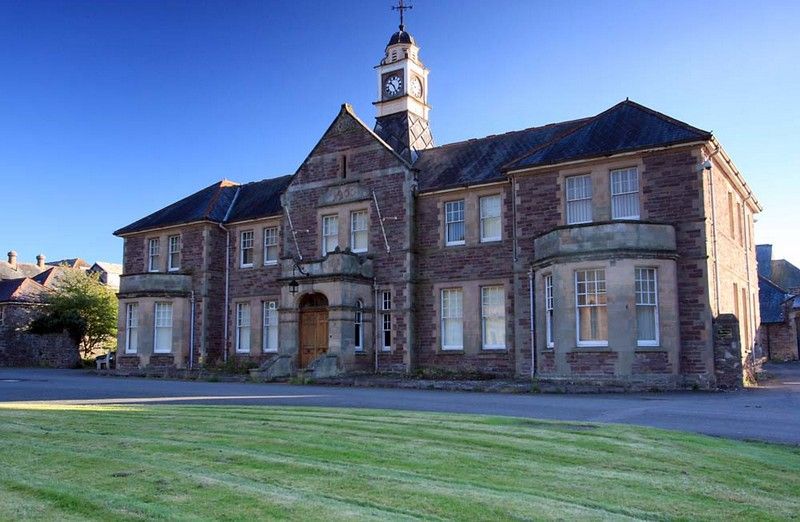 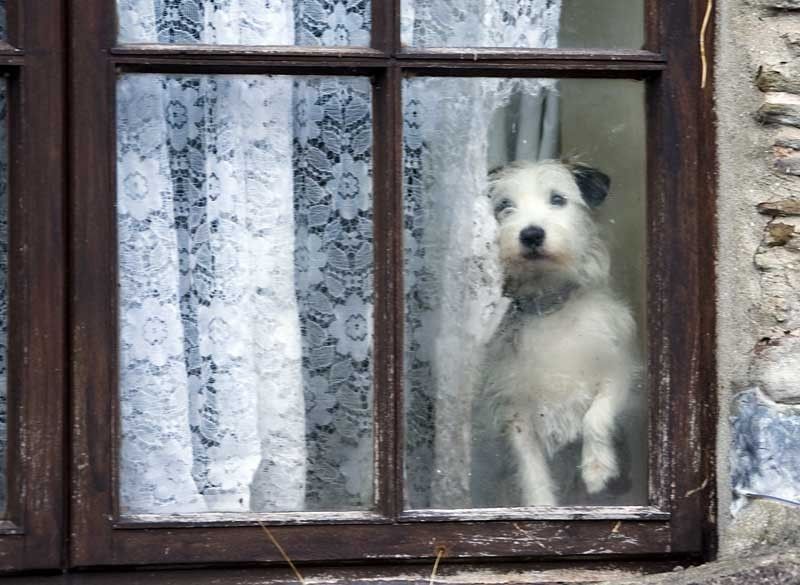 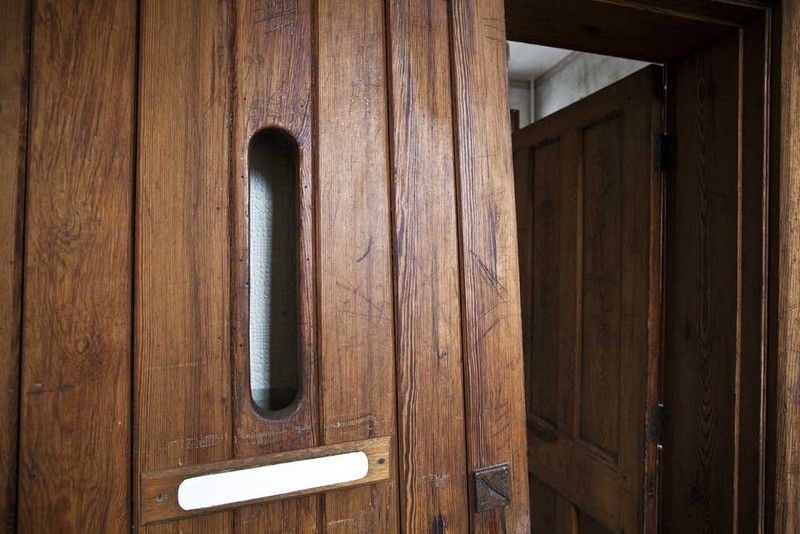 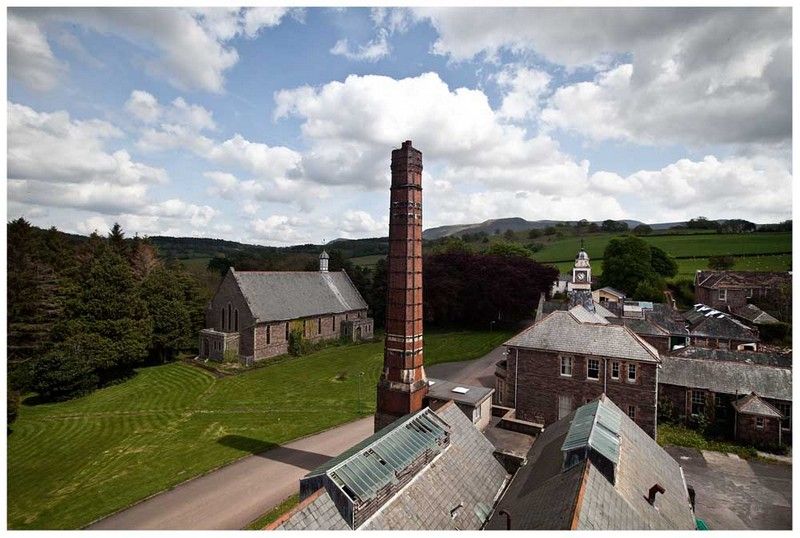 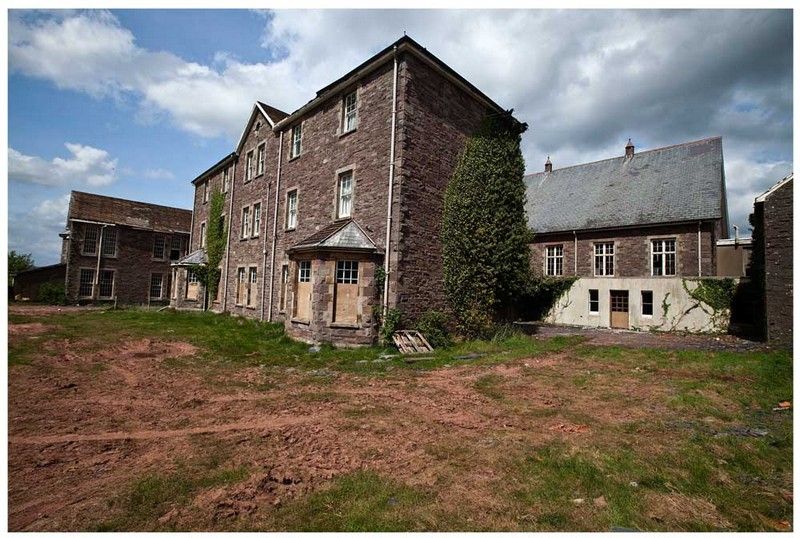 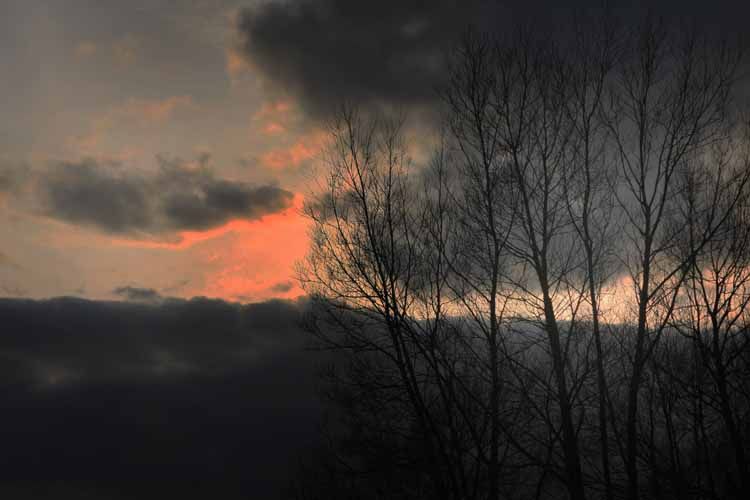 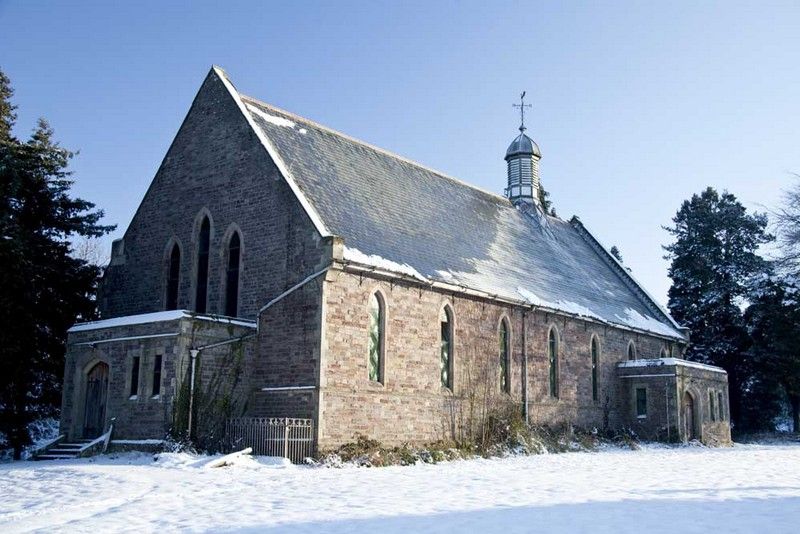 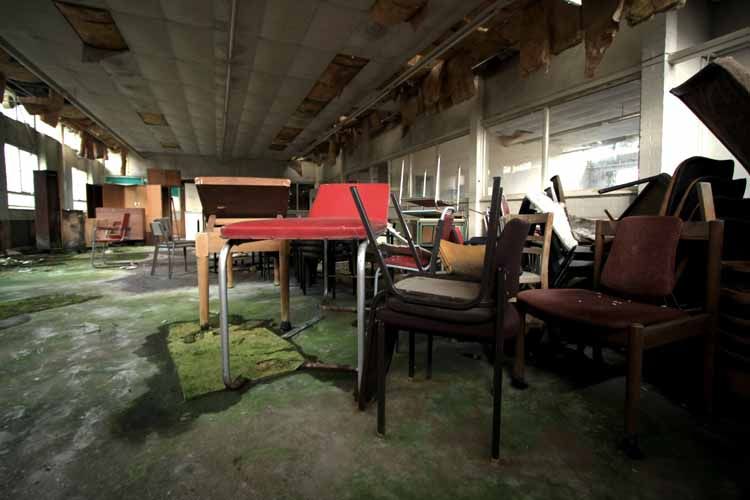 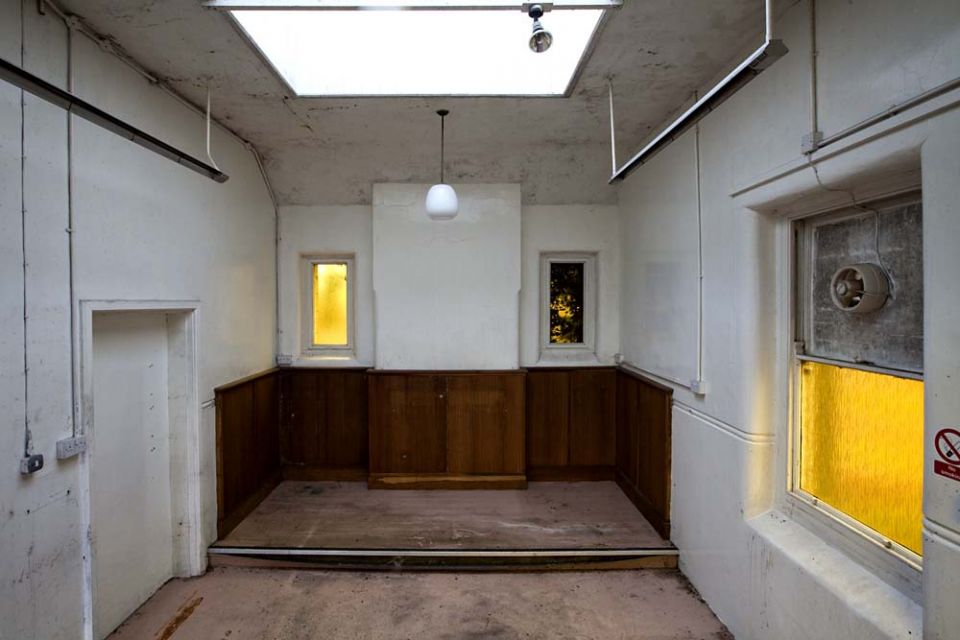 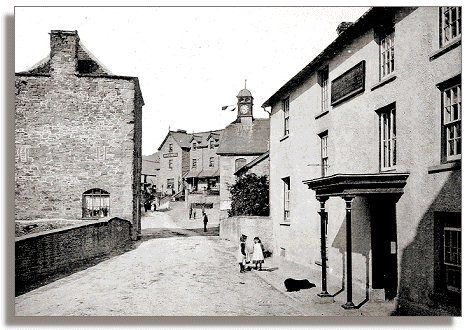 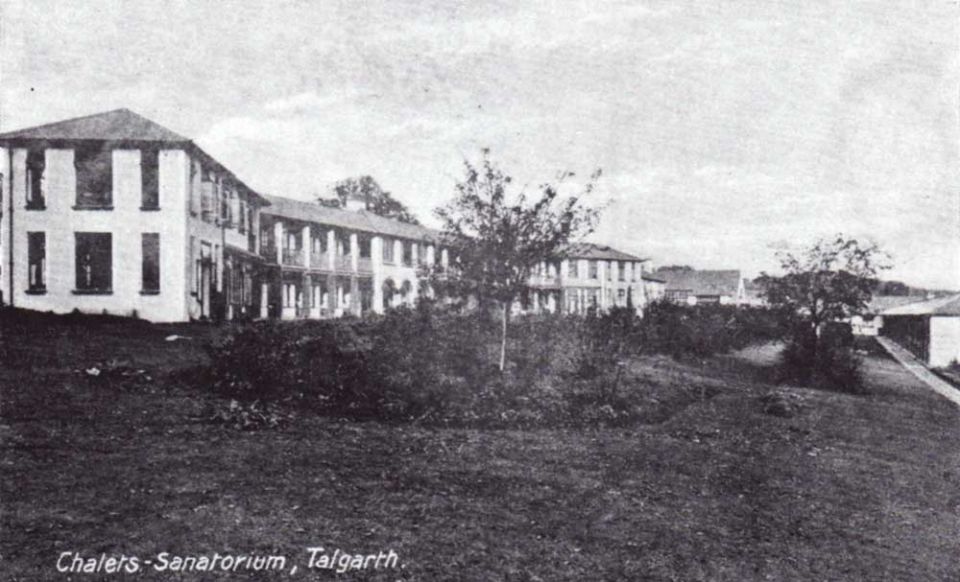 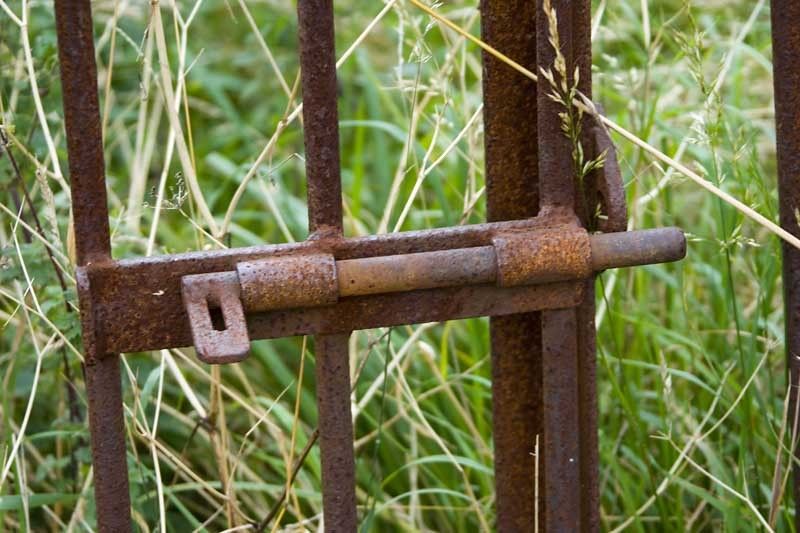 The  Brecon and Radnor Asylum as it was first known, was officially opened on 22 February 1903 amid public ceremony by the Rt. Hon. Lord Glanusk who said of it at the time “everything has been done that human ingenuity could devise for the happiness and safety of the inmates, and under the blessing of God, for their speedy restoration to health.”.

The asylum which was designed by Messrs Giles, Gough and Trollope of London, briefly consisted of the main building, 12 wards, an Isolation hospital and separate accommodation for patients working on the farm.

In addition to the farm, the service departments included a tailors shop, a bakery, shoe- maker and later a photography dark room when a photograph of each patient was taken and placed with their respective case notes.

Built originally to house 352 patients, the main structure was erected to the familiar compact arrow plan of the era.

The estate consisted of some 261 acres.

The total expenditure was £128,710.12.8d. Later two female wards known as East 7 and East 8 were added as the patient population increased.

The market gardens were spread over 8 acres and an additional asset was a steam powered lorry, one of the first ever to be used in the area. This was used mainly to haul coal and other goods from the local railway station.

Like other contemporary institutions, the asylum was designed to be self-sufficient, and had its own private water, electricity, heating and sewerage systems.

In addition a large recreation and dining hall, kitchens and  workshops where the patients were encouraged to spend their time profitably.

The first patients to be admitted were mostly  from Brecon and Radnor and vagrants accommodated in asylums in neighbouring towns such as Abergavenny and Hereford. Others came from Shrewsbury, Swansea and other similar institutions or workhouses.

After the conclusion of the  First World War, patients from Montgomeryshire were also admitted, once the hospital had been extended.

Since closure in 1999 much controversy has surrounded the site.

Today in 2014, the old asylum has fallen into complete dereliction.