Fairytale Towers – How We Built Britain 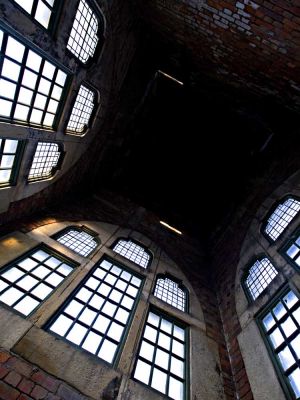 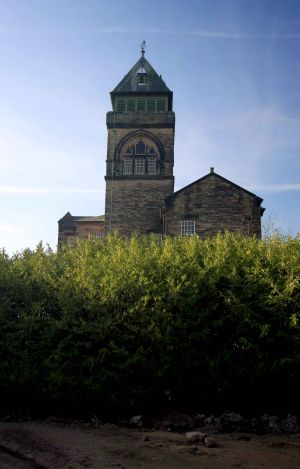 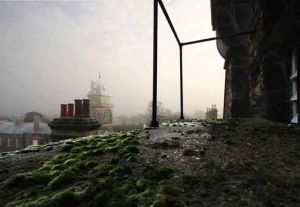 Brighton in 1961 at the National Association for Mental Health (now Mind) annual conference. It was there that then health minister Enoch Powell signalled the end of the old asylums with his historic “water-tower” speech. He described the institutions thus: “There they stand, isolated, majestic, imperious, brooded over by the gigantic water-tower and chimney combined, rising unmistakable and daunting out of the countryside.”

From : David Dimbleby BBC – How We Built Britain
The snobbish main façade of the hospital was for visitors only. Once admitted, patients were met with a network of endless corridors connecting a series of low blocks. Spread out, these low density buildings meant plenty of light and air for the patients. However, conditions varied greatly: many were just locked dormitories.

Gone are the polite, architect-designed decorative windows and features. Instead, all is purely functional. The materials are commonplace, if not mean. The walls are of local stone, neatly coursed. The long windows seem to shut in the patients, their grids of small panes no doubt a practical choice, in case of breakage

Now showing the glorious ‘How We Built Britain’ filmed at High Royds when David Dimbleby explores the ‘Fairytale Towers’.