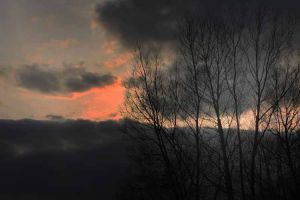 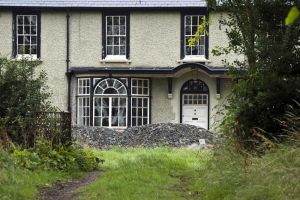 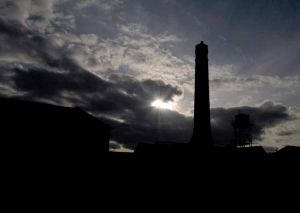 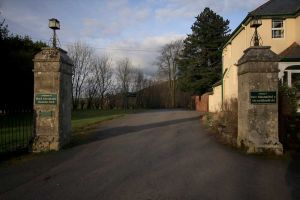 CREDITORS are calling for an investigation into the sale of a former hospital estate, after the apparent disappearance of £750,000 from its ex-owner’s accounts.

The former Mid Wales Hospital at Talgarth, near Brecon, has been at the centre of controversy for almost a decade after it was sold by the NHS to Dr Neville Bailey, a former chief medical officer for Powys, and a company in which his wife Sheila was a director.

The Baileys, who live in the Isle of Man, had ambitious plans to develop the site as a business park, but the number of jobs created fell far short of expectations.

A High Court judge sitting in Bristol awarded Mr Smith, who had worked on the site as a security officer and handyman, more than £72,000 in unpaid wages for work done between 2002 and 2006.

Following his victory in the High Court, Mr Smith received no payment from Chancefield Estates, even after the site was sold to two Isle of Man-registered companies.

Mr Smith then took court action to have Chancefield Estates wound up, with the hope of getting paid from the company’s assets.

But it has now emerged that although Chancefield Estates was paid £750,000 for its part of the former hospital site, the money is no longer in the company’s bank account.

Accounts prepared on behalf of the company’s remaining director John Weir show debts of more than £1.5m and no assets.

Mr Smith, whose wife Julia is the Baileys’ daughter, said: “I am determined to get to the bottom of this.”

A report to creditors of Chancefield Estates from the Official Receiver’s office in Cardiff confirms a winding-up order against the firm was granted on March 20.

A statement included in the report from Mr Weir said: “The company started trading in 1999 with the intention of developing the site of the former Talgarth Hospital into a call centre and hotel. Lack of financial assistance for the development of the site under these plans resulted in the company changing the business plan to develop the site into a business park.

“The company failed to make a profit during any period of trading. In August 2007 the directors agreed the sale of the land owned by the company.

“In September 2007 John Weir was provided with a list of the debts of the company and believed the sale of the land would be sufficient to discharge the large majority of the debt.

“The land was sold in November 2007 for £750,000, which was insufficient to discharge all of the company debts.

“The director John Weir had not anticipated the claim by the petitioning creditor to be successful. John Weir attributes the failure of the company to the debts incurred and the lack of profits.”

The report shows that in the year up to June 2006 the company’s profit and loss account showed a deficit of more than £1.2m.

No reference is made in the report to what happened to the proceeds of the land sale.

Solicitor Andrew Campbell, who represents Mr Smith and a number of other creditors, said: “We are pressing the Official Receiver’s office to investigate fully the sale of the site and other circumstances leading to the liquidation of the company.”

The Official Receiver’s office in Cardiff said: “Some of the creditors have made further points to us about this case, and a creditors meeting will be called within the next four to eight weeks.”

The Baileys did not respond to a request for comment.